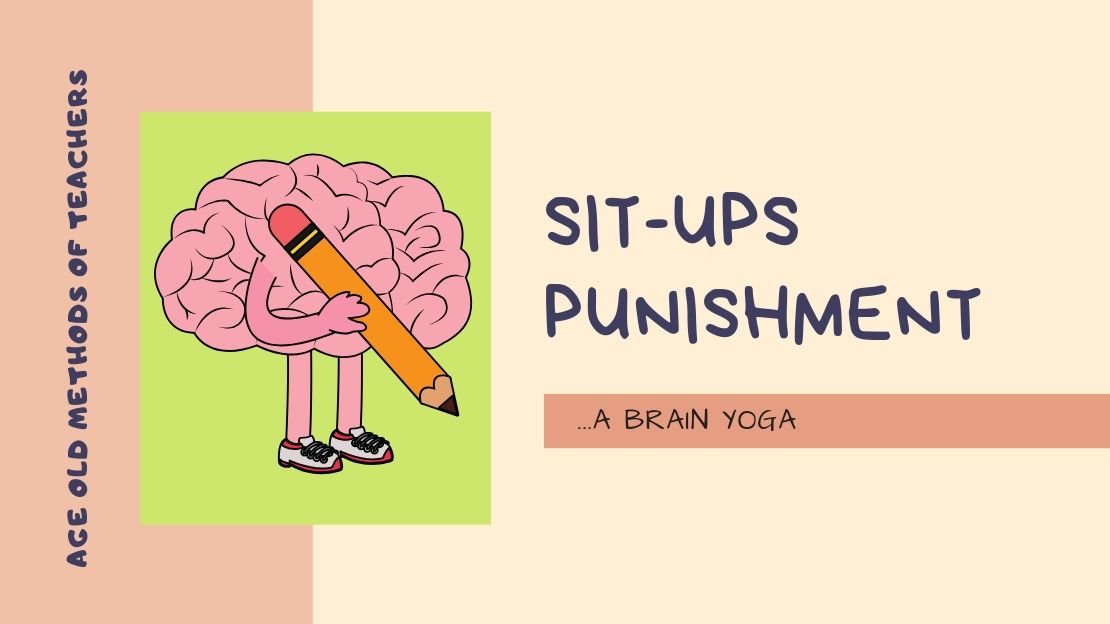 One of the oldest punishments awarded by school teachers which is now eliminated and banned at most places is the age old system of “Hold ur ears and do sit-ups” [Sometimes, cross your hands and hold your ears and then do sit-ups]. I myself have many memories of this punishment from my childhood days of schooling in India.

From the Ol’ Traditions..

In India, we pray to Lord Ganesha. The Elephant God. He is considered to be the most brainy among all Gods which are worshipped in India. He is worshipped by His devotees mainly because of His supreme intelligence and for His blessings for the same. In order to achieve that the rituals include performing these sit-ups in front of His idols especially children.

As of course the many habits, rituals and traditions which are practiced are practiced with some purpose behind them. Let’s understand the reason behind this.

Now let’s see why? When you press your ear lobes, that applies pressure on certain nerves which helps in good blood circulation to brain and as a result boosts intelligence in growing children.

It is now a scientifically established fact that doing so, increases brain power in children. Not only that, it helps memory boosting, analytical skills and reasoning skills too.

And so, in order to increase the intelligence in case of dull minds, as a punishment the old Rishis (Teachers) used to punish children who could not answer their questions or fails to memorize them in this way by performing sit-ups and increasing the dull students brain’s performance.


Are You Looking For A Private Preschool Experience At A Fraction of Cost?

Created by Educators for Kids Ages 2-5!

Learn at your child's pace with thousands of pre-recorded lessons and guided activities. 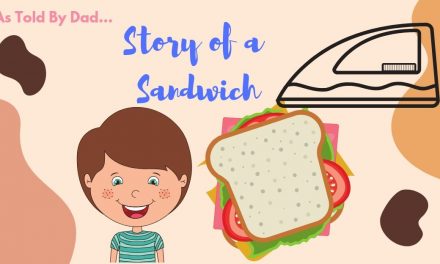 As Told By Dad… 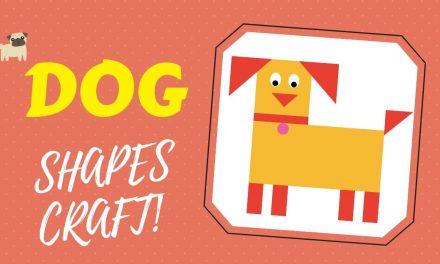 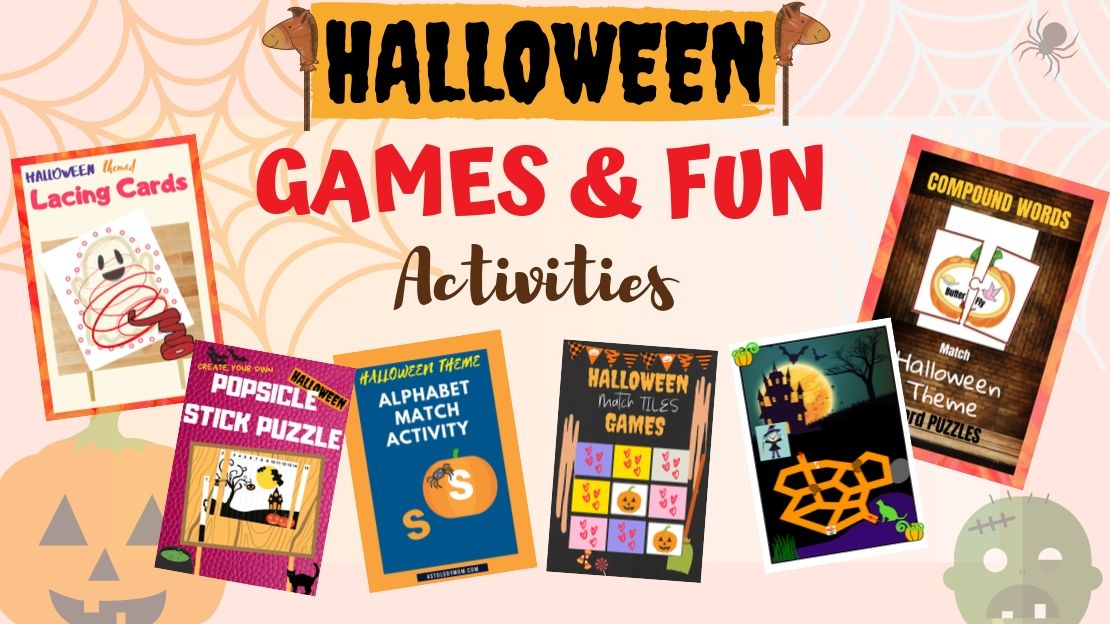 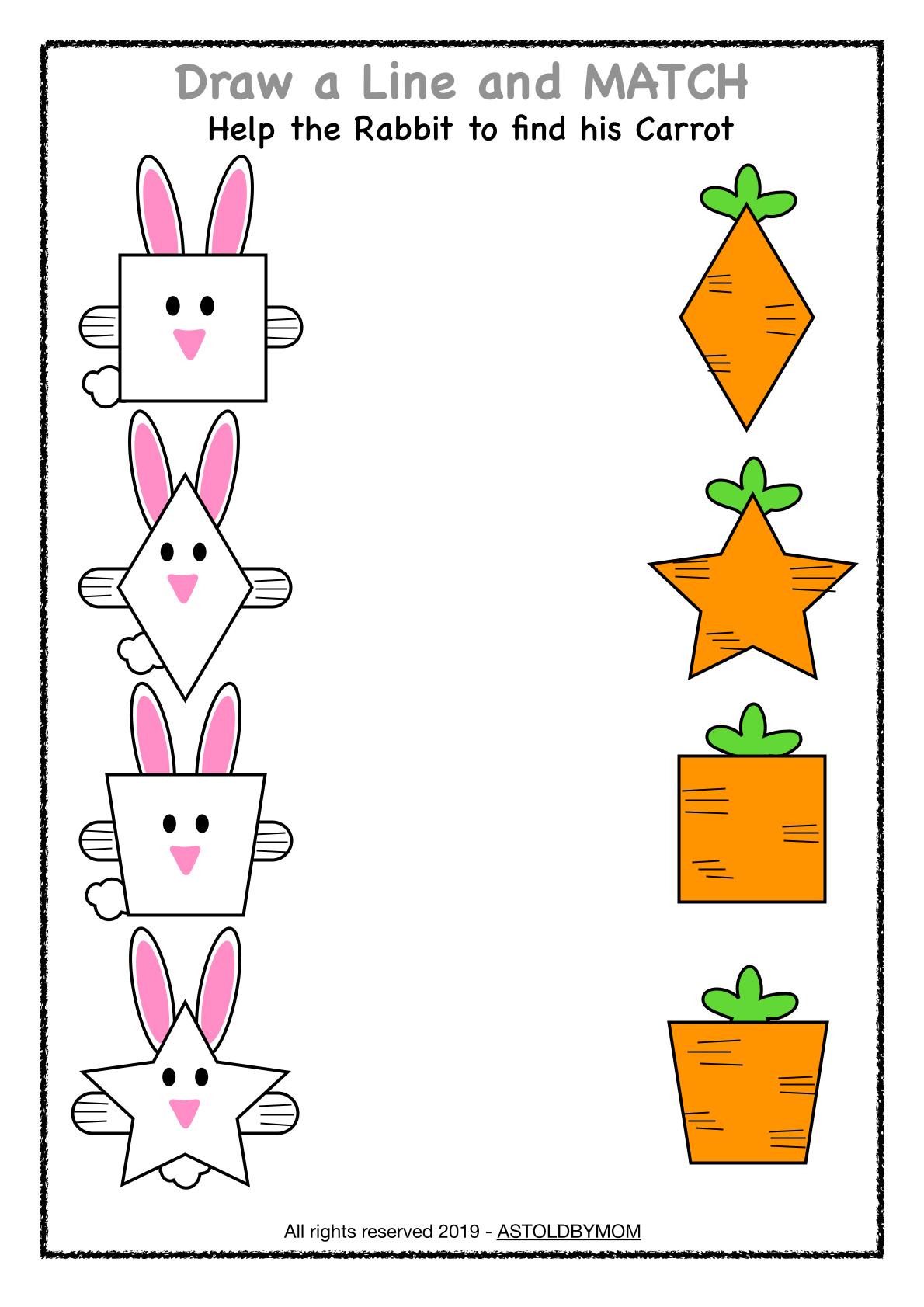 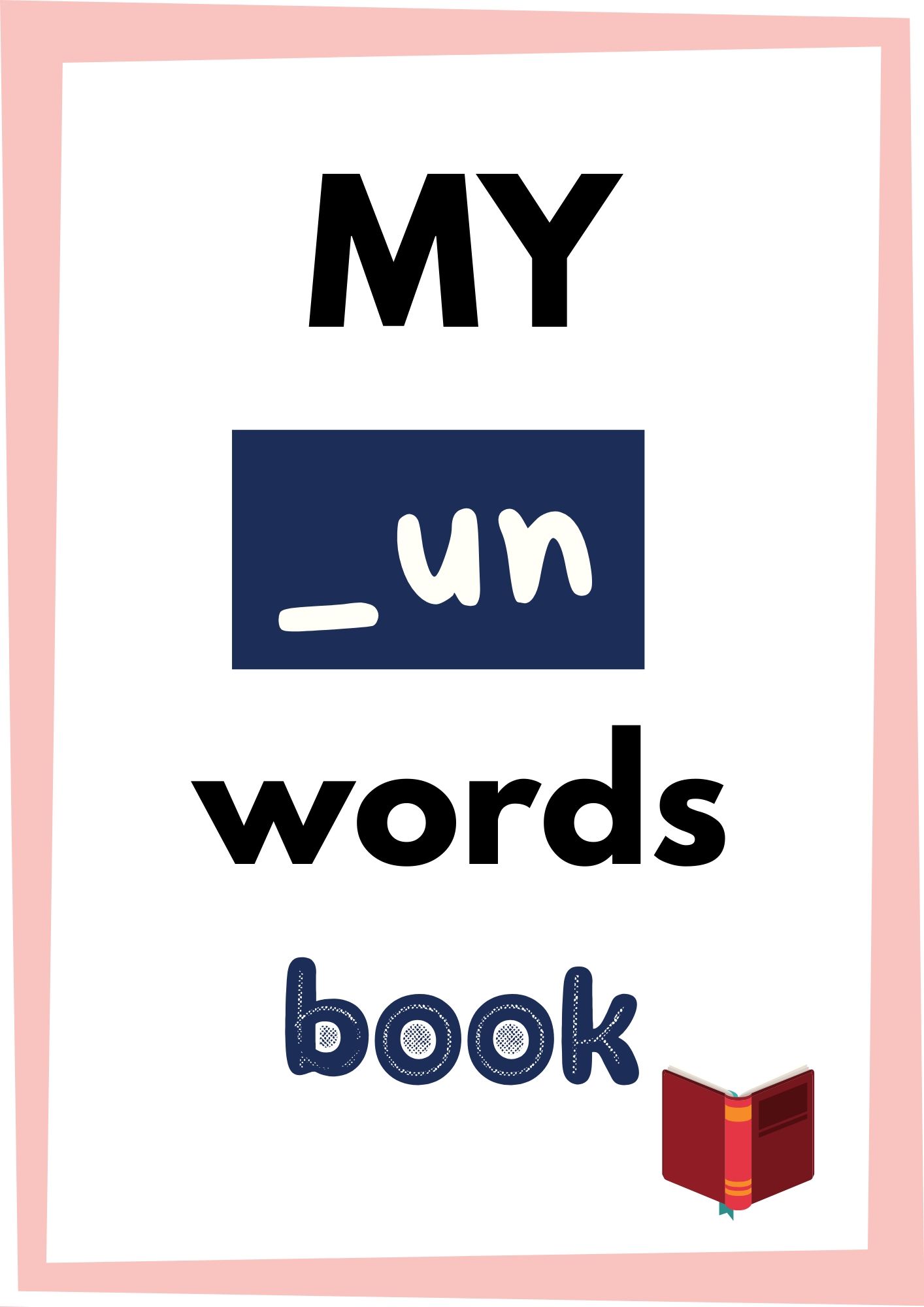 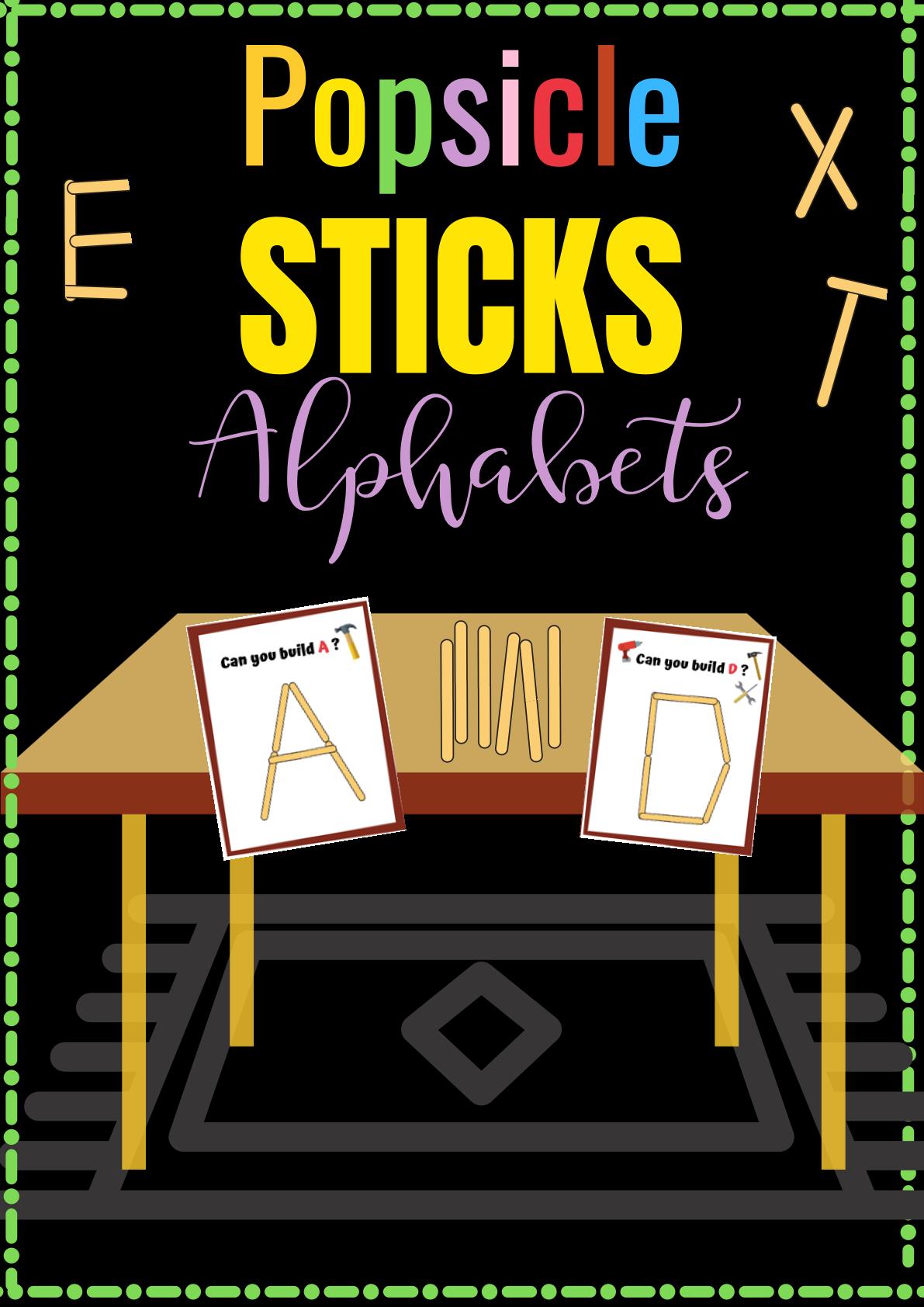